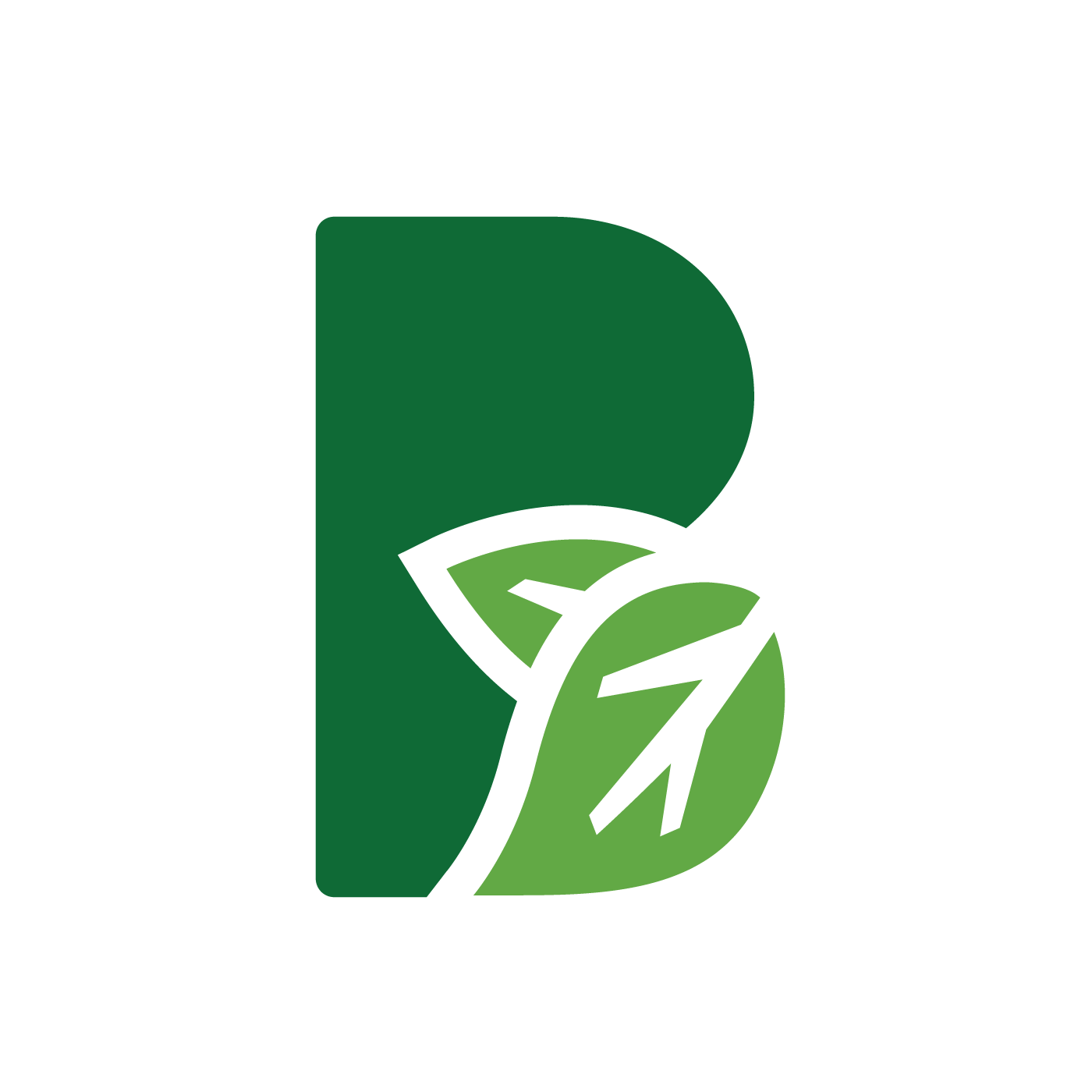 This root vegetable has a sweet, earthy taste that lends itself well to being consumed in a variety of ways: roasted, juiced, dehydrated, pickled, pureed, and baked into breads are only some examples of this. In addition to its culinary applications, beets have been used as a natural dye and medicinal remedy. Eating beets may turn urine or stool pink, which can be alarming, amusing, or both!

Today there are multiple varieties of the table beet, including red, golden, candy cane, and white. Each has a slightly different nutrient profile and taste, but most of the research on the health effects of beets has been conducted using red varieties of table beets.

Beets are a rich source of potassium, phosphorus, calcium, magnesium, iron, copper, zinc, and manganese. The consumption of beetroot is considered highly beneficial for individuals with diabetes, cardiovascular risk, and renal risk. Some of these benefits include:

There are many ways to enjoy beets, and one of the easiest preparations is simply to roast them. Mix things up by marinating them after roasting, adding a dressing, or combining with other vegetables and grains to make a satisfying dish.

Plain roasted beets can be transformed into all sorts of delicious meals or side dishes! Try this Roasted Beet Dip from Mickey Trescott for a fun and colorful accompaniment to slices veggies or crackers. One of my personal favorites is this Colorful Beet Salad with Carrot, Quinoa, & Spinach from Cookie & Kate. It’s delightfully simple to prepare, yet outrageously flavorful and satisfying. Feel free to leave some of the salad unmixed for little ones who prefer a deconstructed approach to meal time!